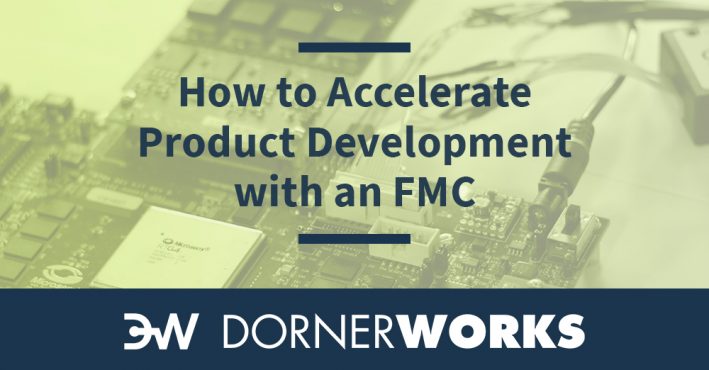 There are many hurdles that can sidetrack even the simplest product development plan. When you know your hardware options, an aggressive development schedule doesn’t have to be one of them.

FPGA Mezzanine Cards (FMCs) provide a cost-effective and capable solution to interfacing with FPGA systems. They are designed to meet an ANSI standard for form factor, connectors, and interface to be used on a FPGA base board. This decouples the I/O interface from the FPGA and simplifies the design of early project hardware.
Basically, an FMC can save you development time and lower design risk. We know this to be true because we’ve used FMCs on multiple projects for the same reasons.

A defense company that required a video test system to mimic multiple cameras with different video formats came to DornerWorks for engineering support. Early on in the development, our engineers paired FMCs with a Xilinx ZCU102 development kit.

After the hardware and FPGA design for the video test system was proven, the FMCs used in the early development stage were reused in the final custom hardware solution.

This design approach allowed the FPGA engineers to quickly develop modules to integrate with the hardware while the hardware team continued work on the board for the test system.

Another benefit to using FMCs is the ease of use and low cost of development.

In early development of the video test system, engineers found an issue with the pinout on the analog video FMC board. With the FMC decoupled from the more complex final custom hardware, the impact to the budget and schedule to correct the issue was minimized.

FMCs were also used to mitigate risk in the development of a radiation hardened Ethernet switch that is helping an aerospace company improve the quality of life for passengers aboard NASA’s Orion missions to the Moon and Mars. For this project, DornerWorks engineers used multiple FMCs with the Microchip RTG4 development kit.

Because of the nature of space-rated parts, components like the flash and 1000BASE-CX can have long lead times. We were able to work around that hurdle by mocking up an equivalent flash design using more readily available components.

You can accelerate your design process for new products and customers using the same FMC implementations from DornerWorks. This versatile and powerful hardware solution can help you develop a proof of concept that demonstrates the value of your ideas early on and improves life for your customers in your finished product.

Contact us today and schedule a meeting when you are ready to make your ideas reality. 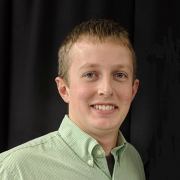