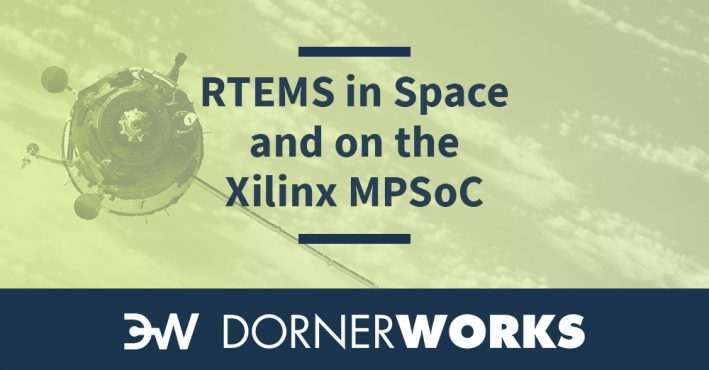 RTEMS Is Being Used in NASA and ESA Missions, and Now It Runs on the Xilinx Zynq UltraScale+ MPSoC

Can you see something moving at 2.5 million miles an hour?

For the Fermi Gamma-ray Space Telescope, it’s no problem. And when the FGST captured the pulsar PSR J0002+6216 (J0002 for short) shooting through Cassiopeia at the same speed, astronomers were able to trace its path back to the supernova where it was formed, about 6,500 light-years away.

Like the other incredibly powerful telescopes instrumental in capturing the clearest image of a black hole the world has ever seen, the FGST represents decades of space-age engineering, it also represents the frontier of open source real-time technology, supported by a Real-Time Executive for Multiprocessor System (RTEMS), the same technology that DornerWorks has recently ported to the Xilinx Zynq UltraScale+ MPSoC.

Why choose RTEMS for your OS?

RTEMS stands for Real-Time Executive for Multiprocessor Systems. It is an open source Real-Time Operating System (RTOS) targeted for embedded systems. RTEMS has been chosen as the RTOS of choice for numerous high profile NASA and ESA missions, including the Mars Reconnaissance Orbiter, Dawn Orbiter, Fermi Gamma-ray Space Telescope, and Planck Space Telescope.

The RTEMS kernel is multi-threaded with a flat address space. It provides a rich set of features, including POSIX APIs, Symmetric Multi-Processing, and C++11. RTEMS also includes driver frameworks for networking, graphical, and disk devices.

It is these features and RTEMS reputation in the scientific and aerospace industries that make it a great fit for the Zynq UltraScale+ MPSoC. And the combination of a FPGA with Cortex A53 and R5 processors makes the MPSoC a great fit for scientific applications.

How RTEMS was ported to the MPSoC

DornerWorks engineers Josh Whitehead and Jeff Kubascik completed the porting effort under an open source license (BSD 2-clause). They developed a new board support layer in RTEMS to support the Xilinx MPSoC platform, targeting the Ultra96 board by AVNET.
From the Ultra96 board, a user can run a ticker, “hello world,” and all the other example RTEMS applications included in the BSP. This new board support layer has since been accepted into the mainline RTEMS development community.

As a Xilinx Premier Alliance Program Member, DornerWorks has well-established experience with the MPSoC family, leveraging those devices to accelerate development on products for aerospace and defense, automotive, and industrial markets, among others.

The RTEMS BSP is just a starting piece of your embedded puzzle. The MPSoC offers many features and devices that have not yet been realized, and DornerWorks is here to enable you to solve that puzzle. But, you cannot take advantage of it unless you take the first step and schedule a meeting with us. 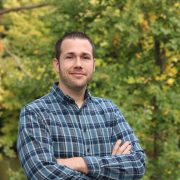