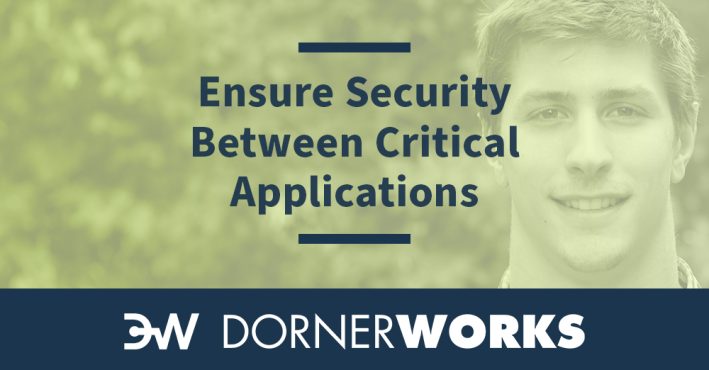 How to Isolate your Critical Applications from Cyber Threats on seL4

When mixed-criticality embedded systems are deployed on vehicles in the field, it is imperative that high-criticality applications such as control or engine systems can run uninterrupted despite cyber-attacks threatening to disable them. These systems will commonly provide an interface to the high-criticality applications for data collection or remotely viewing process information, and while it may be necessary, it also provides another point of attack.

In addition to the benefit of isolation provided by the seL4 hypervisor, DornerWorks has developed a cyber component that can protect the high-criticality applications from the vulnerable code in the event of a cyber threat. This will eliminate the attack vector of the malicious party and allow the high-criticality applications to run without interruption.

The network break VM is the element of the system that will inspect activity for malicious attacks. In the system shown above, the network break VM has an application called Snort on it. Snort is an open-source network intrusion detection system that has the capability to examine network traffic. Snort uses a set of defined rules to match data in network packets such as source/destination IP address, packet sizes, contents, or formats. Shown below are some Snort rules and explanations for what they are matching (based on the system shown above).

In addition to the inspection software, the network break VM contains an alert application that will forward the alerts and the associated threat levels to the monitor component.

The monitor component is the seL4 application that can take the actions needed to isolate the high-criticality applications from the incoming attack. Based on the level of the threat the monitor can decide to do nothing, or take one of the following actions:

Shown below is the system with the network connection removed.

The following image shows the system with the network break VM suspended, restarting, or killed.

DornerWorks’ expertise with seL4 and mixed-criticality systems can add enhanced cyber security to your projects. Schedule a meeting with our team when you are ready for the peace of mind our secure technology solutions will give you. 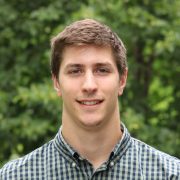 by Lourens Willikes
Embedded Engineer
Lourens Willekes is an embedded engineer at DornerWorks.