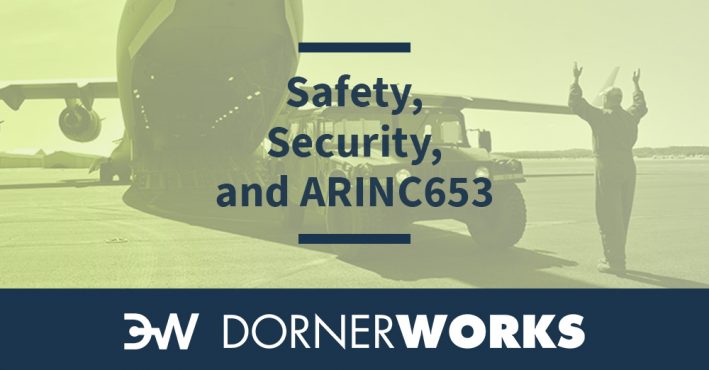 Strict Adherence to a Standard Does Not Guarantee Security or Safety

The recent publication “Refinement-based Specification and Security Analysis of Separation Kernels” by Zhao, et. al. is a reminder that strict adherence to an informal specification is not always the best policy for safety or security in your product.  While there may be no leeway when implementing a formal specification, the ARINC 653 specification is itself informally written and has several areas where it is unclear and remains unclear despite multiple revisions.  This means that an implementer needs to use at least some outside knowledge and understanding of the problem space in order to implement a standards compliant API that also adheres to the spirit of the specification and not just the literal text.

As part of our Small Business Innovation Research (SBIR) work we implemented the ARINC 653 Inter Partition Communication APIs as extensions to the Xen hypervisor.  Since this work was done in 2011, the referenced paper was not available, but we still managed to avoid all avoidable IPC issues presented in the paper.  It might seem like luck, but it was due to making careful implementation choices that put safety and security as the primary concern, and using the API description of the standard as a guideline instead of the literal required implementation.

There are three IPC issues presented in the paper by Zhao, each of which is listed below along with the reasoning that drove our implementation choices and allowed us to avoid these issues without needing to go through all the work of formally modeling the standard:

The authors avoid this second issue by allowing the dropping of packets, which at first glance seems to be in violation of the standard.   After all, the Queuing Send API makes no mention of dropping packets.  However, while the authors claim that the ARINC 653 standard prohibits dropping of messages, the ARINC 653 standard actually does not say that.  In fact it almost directly says the opposite, “However, if the receiving FIFO is full, new messages may be discarded”.  Additionally the Receive Queuing API description says what to do on queue overflow.  If the queue overflowed that must mean that messages have been dropped.  This at least implies that the send interface may drop packets even if the send interface description does not explicitly mention doing so.  This implication in combination with the previous statement makes it clear that dropping packets is not in violation of the standard, though individual implementations are not required to adopt this packet dropping behavior.

Issue #2: Not checking if a port belongs to a partition.

The second issue is once again categorized as a problem with the standard, because the IPC send/write APIs do not mention that the ownership of a port by a partition needs to be verified.  While the ARINC 653 standard does not dictate this checking, it still seems like an obvious oversight not to check, but since the authors of the paper found real ARINC 653 implementations that fall into this trap in must not be as obvious as we thought.

That some ARINC 653 operating system vendors chose this interpretation is concerning.  Admittedly, it is more a security issue than a safety one, since most safety systems are not concerned with malicious actors forging inputs.  However, depending on how the underlying port IDs are generated, a simple programming error or a single random bit flip could allow a partition to access ports not belonging to it.

In our implementation, not only do we preclude a partition from using a port that does not belong to it, but we also do not even tell a partition that ports other than its own exist.  Even letting a partition know of the existence of another partitions’ ports may not violate the letter of the law in ARINC 653, but it violates the spirit – that each partition behaves the same, whether other partitions are present or not.  This concept is important for safety, but it turns out to be even more important for security.

The last IPC issue is categorized as a potential implementation problem.  In this case, the issue happens in systems that create global port ids in a way that can be easily guessed (or accidentally occur due to random bit errors).  In concert with the previous issue, a misbehaving guest can easily start using a port to which it should not have access.

The same implementation decisions that negate the previous problem also apply here, but additionally in our implementation, port ids are partition specific, so a partition can only derive port id information about itself and not any other partition.

Our Choices Were Not in Vain

When implementing these APIs it was clear to us that just blindly using the informal ARINC 653 standard as the required implementation was not enough to guarantee safety or security, and we made appropriate choices to remedy these shortcomings.  We are thankful to the authors of  “Refinement-based Specification and Security Analysis of Separation Kernels” for providing a formal backing to our intuition and hard won battle scars. 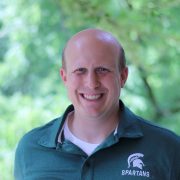