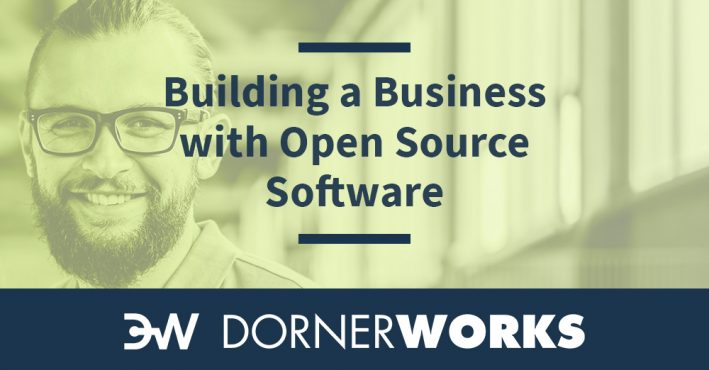 Build a Business out of Cost-Effective, Open Source Solutions

That was a June FACE F2F attendee’s response to the announcement of DornerWorks’ Virtuosity OATM (Open Architecture) meeting The Open Group’s FACETM Technical Standard requirements. Virtuosity OA, an open source platform-enabling technology, is already in use by major defense organizations such as DARPA, the US Navy, and the US Army. Yet, eight words was all it took to make it clear that maybe not everyone was convinced.

Hours before, DornerWorks COO grabbed members’ attention with a clever joke and held it with the story of RedHat, a company that initially made a name helping its customers understand and leverage open source systems like Linux.

Red Hat has been around since 1993, and there is yet great potential in developing business models around open source technology. In fact, Red Hat isn’t even at the top of the list when it comes to for-profit companies that create products for or at least contribute to the open source community. Among some of the most well known and the projects they’ve helped along, are the following:

What an organization makes with open source software belongs to that organization, and they can distribute that system as they see fit.

There are many different flavors of open source technology, and little doubt those products will continue to innovate for years to come. Microsoft’s acquisition of GitHub in 2018 showed the world just how important open source solutions can be to an already massive tech business. Meanwhile, new initiatives in cross-platform development, machine learning, and containerization applications are further expanding the potential for innovation in the open source space.

Along with Virtuosity OA and the Xen Project ecosystem, DornerWorks engineers have built a number of products with open source technology, using open source tools.

It’s also not uncommon, in “brown bag” events where engineers share their knowledge with others at DornerWorks, to hear about some popular and useful open source technology supported by a growing developer community. Some of those conversations continue in published material. DornerWorks Engineer Nate Studer shared his thoughts on the company’s migration from Buildroot to Yocto Project in 2017, followed by Chief Software Engineer Anthony Boorsma’s advice on the advantages and challenges of building Linux with Yocto Project.

According to Kredit, “Vectorization enables your software to get the most performance possible from your hardware. The days are over when clock frequency alone drove CPU performance; gains increasingly come from data width and core count. Getting the most out of your chip means taking advantage of its supported vector instruction sets.”

Open source doesn’t have to be scary. Like any technology, there are advantages and challenges to adopting it, but the rewards are often well worth the investment. 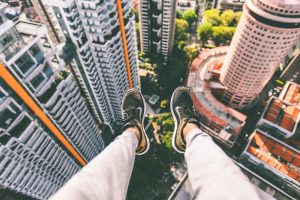 Making the leap to an open source system does not have to be scary. DornerWorks can help you out!

There is a misconception that open source tools and code seemingly “infect” a proprietary solution, rendering it valueless to its creator. But open source does not work that way. There’s no “infection” being spread, and no need for a cure.

According to RedHat-supported opensource.com, “It is true that under GPL, all code in a single program must be either be subject to GPL or not subject to GPL. So if a developer were to combine GPL code with proprietary code and redistribute that combination, it would violate the GPL. But the likely worst-case consequence of this violation is that the author of the GPL code could exercise their right to bring a claim for copyright infringement. The remedy for copyright infringement is either damages (money) or injunction (stop using the GPL code). Critically, copyright law supports no remedy that would force the offending developer to license their proprietary code under GPL or to put that code into the public domain. Combining GPL code with proprietary code does not therefore ‘infect’ the proprietary code or convert it into GPL code.”

Again, open source software belongs to the organization using it. That organization has the prerogative to distribute that software, whether that furthers its own ends or not.

While some will undoubtedly still approach open source thinking, ‘Nope,’ there are many, many more who have since changed their minds, now embrace the possibilities, and actively contribute to the open source community.

If you have not considered open source technology for your project yet, now is a good time to give it a chance. It will take time to familiarize yourself with the same tools and processes already being used by developers around the world, but those developers can likewise be your greatest resource.

Depending on a project’s needs, setup and operational costs can also be a concern. But, if a business can be made stronger or more valuable after training, implementation, maintenance, and support are taken into consideration, there are few reasons left arguing against open source.

When you’re ready to start integrating powerful open source solutions into your next project, call DornerWorks, start a conversation, and we will help you get back to what you do best–growing your business.